The term Circular Economy describes an economic system that relies on reuse of resources. Rather than disposing of material as waste at the end of its time of use, it forms the basis to produce new goods, structures and products. Circular systems use strategies like sharing, reuse, repair, refurbishment and recycling to create a closed loop without the necessity to use additional resources or to discard materials. That way they significantly reduce pollution and carbon emissions. It is a system that is as intelligent as it is relevant given the global developments and problems humanity will have to face in the very near future. 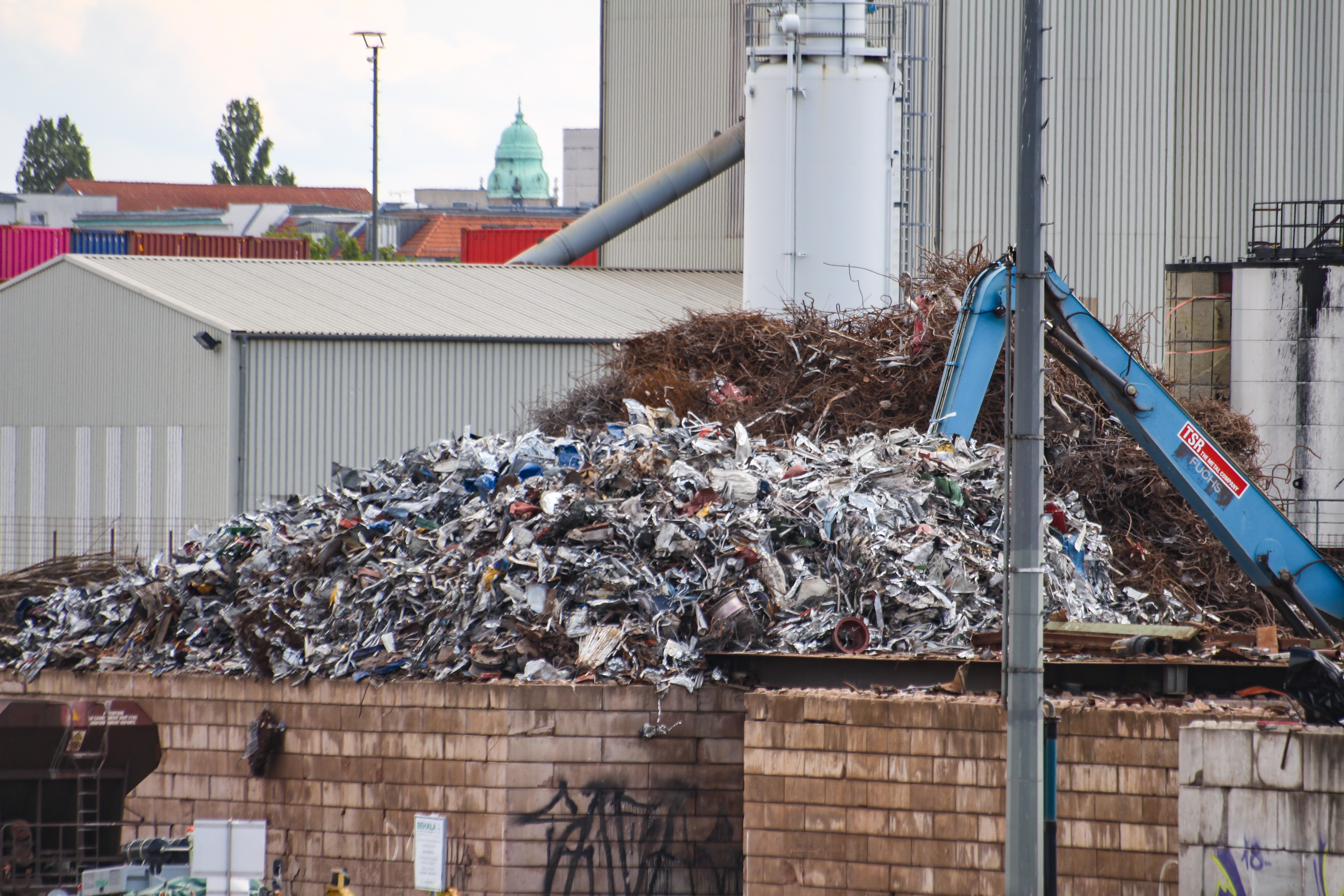 The world's population is increasing, from approximately 3 billion people in 1950 to a projected 9 billion people in 2050. Furthermore the global migration from land to cities shows that by 2050 almost 75% of the world's population will live in cities. These developments put tremendous pressure on the worlds resources, which are already under pressure, as we currently on average use more than 1,5 times the resources that the planet can provide.*

A circular economy is based on the principles of designing out waste and pollution, keeping products and materials in use, and regenerating natural systems.Ellen MacArthur - Ellen MacArthur Foundation

It gets increasingly difficult to rely on an economy that is based mainly on the use of finite resources given the fact that the population is growing and with it the demand for raw materials. The exploitation of finite raw materials has a significant impact on the ecosystem. The energy consumption is increased and also the CO2 emissions. But a more intelligent use of raw materials can lower CO2 emissions.
The Circular Economy can use materials, products and components for as long as possible which in- creases the efficiency of these elements. Waste is therefore ‘‘designed out’’ of the life cycle because all former waste becomes a nutrient for the production of a new material. 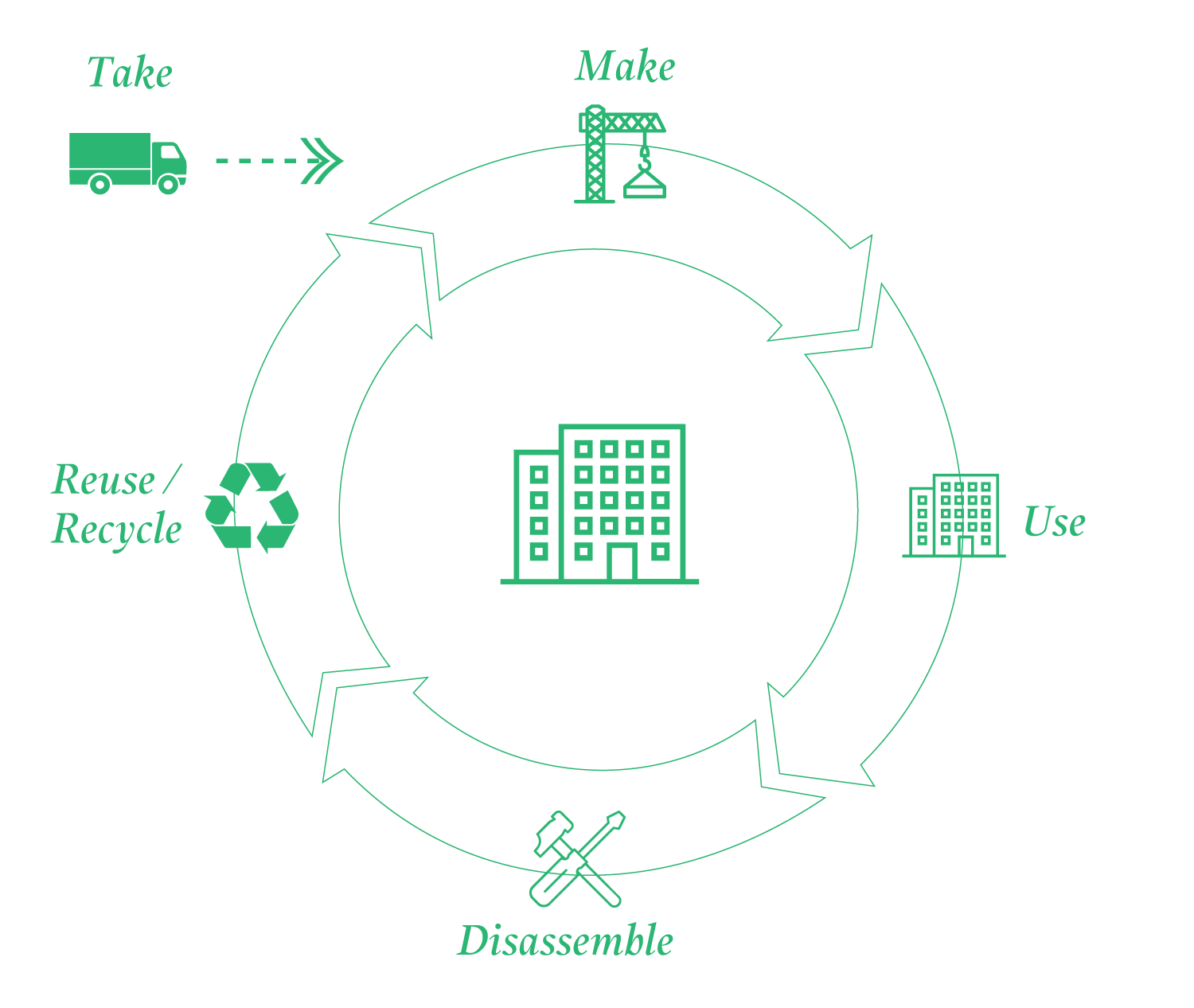 The circular economy can significantly reduce global pollution as many production processes to create new materials for the chain of use become obsolete. The avoidance of waste means that materials will no longer be put on landfills or pollute the oceans as they are fed back into the cycle of use rather than accumulated as pollutants. The idea of a circular economy is inspired by the strategies employed by living organisms. It aims at using systems like organisms, to process biological or technical nutrients that can be fed back into the cycle. Thereby they become circuits for regenerative resources.

A move away from the linear economic model means to shift from a dependence on finite resources towards a chain of use and re-use. Thus the circular system allows to significantly reduce the impact that production processes have on the biosphere and on every living being.